I started working on the first Sparkle Spa book in July of 2012, and almost four-and-a-half years later, I’ve written ten of them! Simon & Schuster just sent me the jacket for the last and final book in the series, GLAM OPENING. It’s been so cool to see how the artist, Cathi Mingus, has drawn the Sparkle Spa characters for all these years. (The book will be in stores on June 20, 2017.) 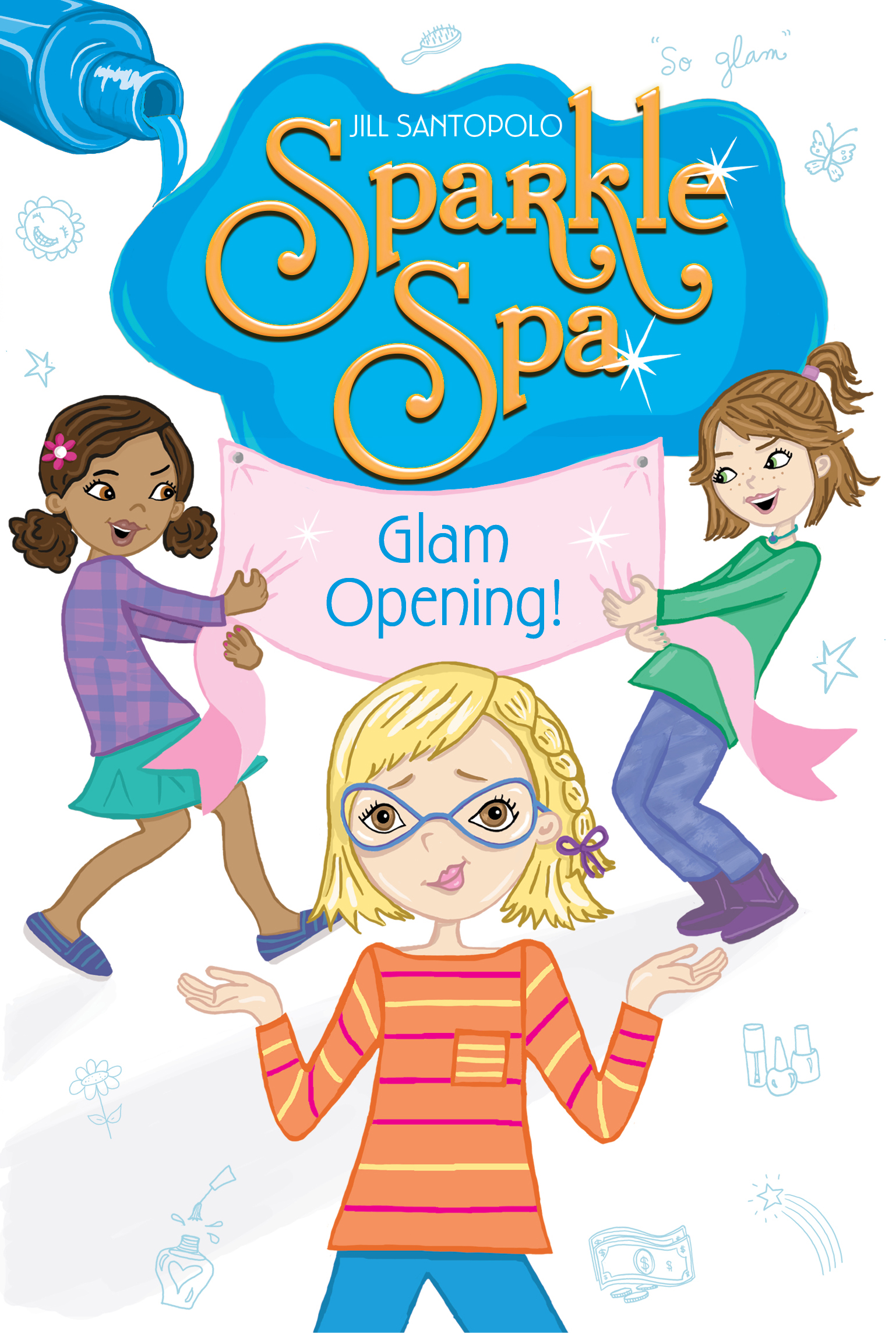