Time has been flying recently! I’ve been school visiting and conference speaking and class teaching and, of course, writing. I just found out some good news, though, so I thought I’d pop on here to let everyone know.

The Nina, The Pinta and The Vanishing Treasure was named to the Horned Toad Tales list in Houston, Texas, which means that all of the third, fourth and fifth graders in the Cypress-Fairbanks Independent School District will be encouraged to read my book! 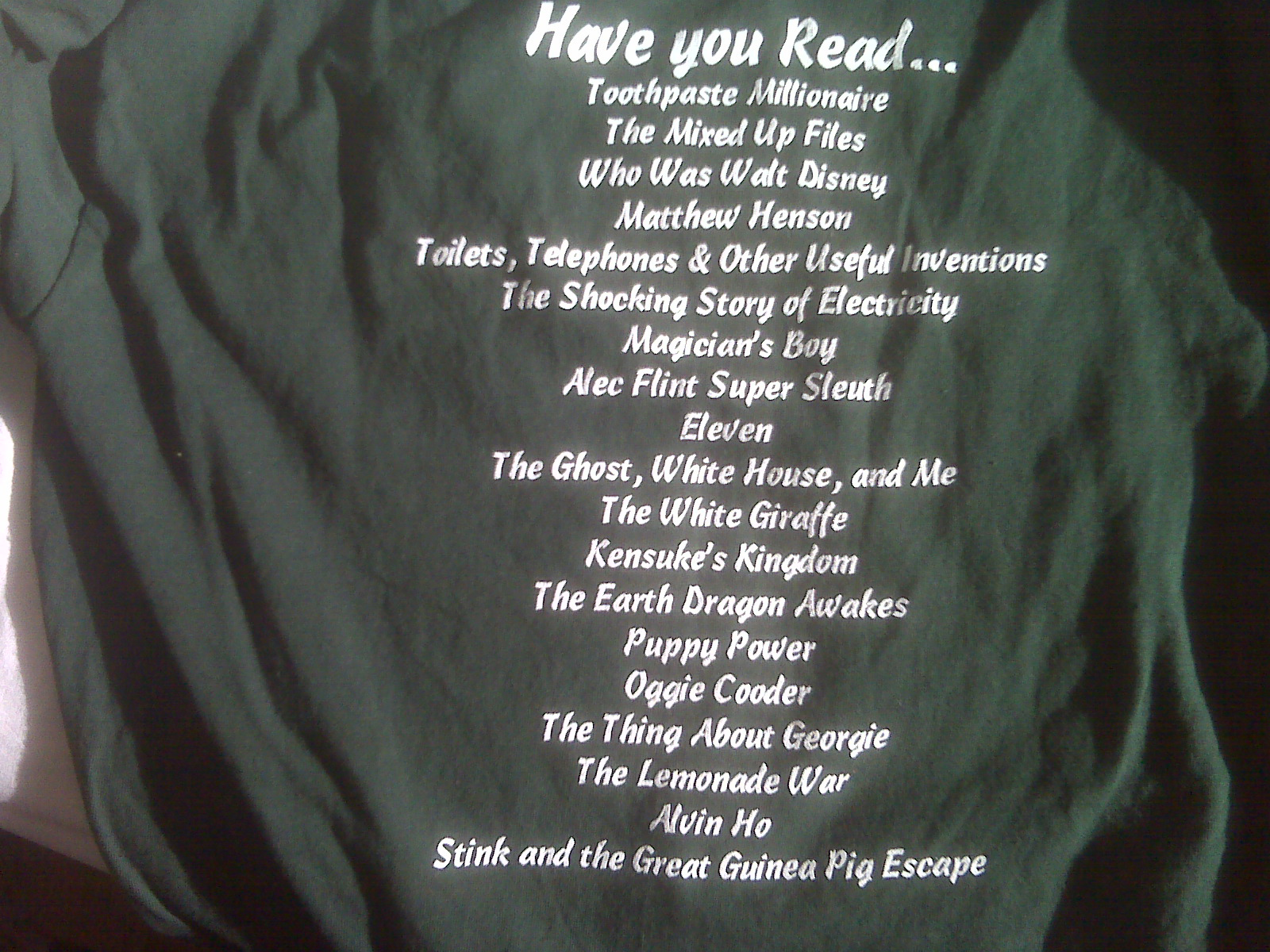 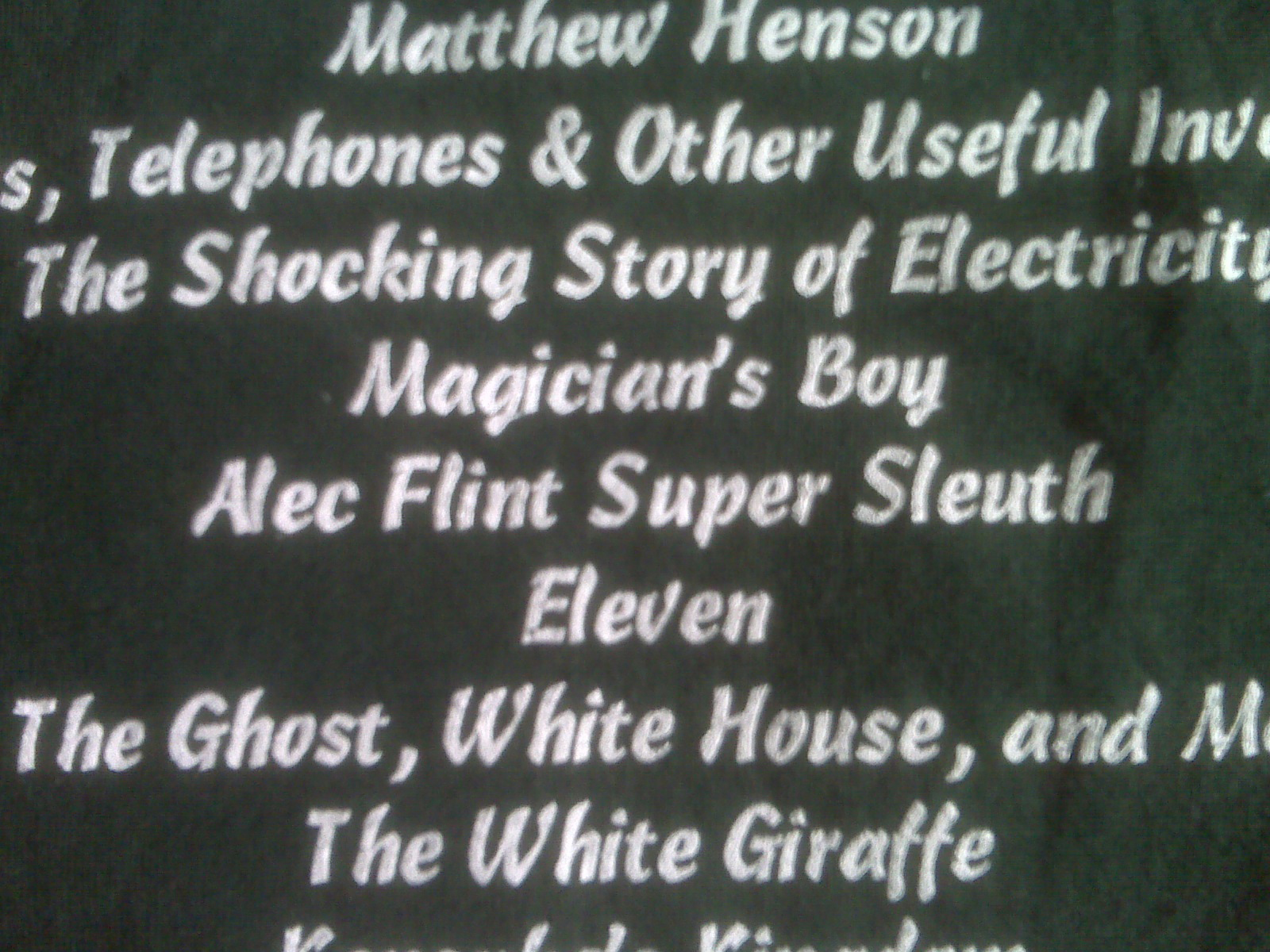 Congratulations to all the other authors whose books are on both those lists!